Vishwagreen realtors is an organization that provides complete solution in residential as well as commercial construction. We offer a complete avenue to cutting edge technology, Flawless project execution, superior quality excellent architecture, all done with a passion to go beyond the ordinary. 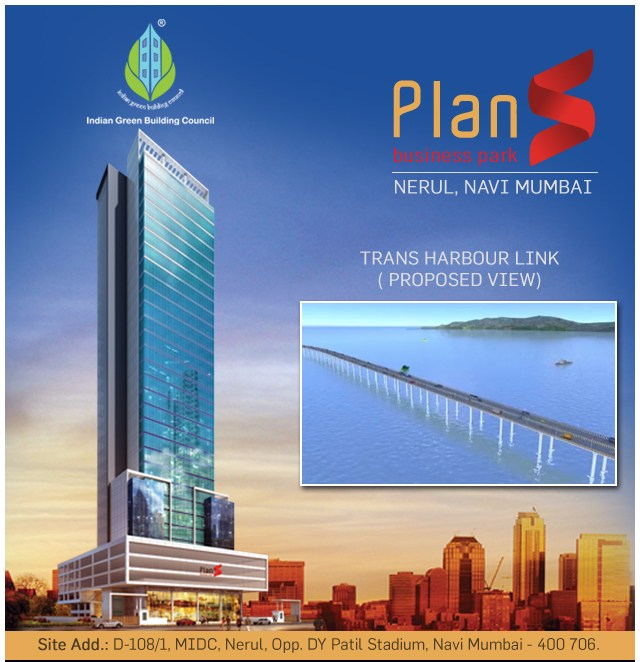 Navi Mumbai in Maharashtra is among top two livable emerging cities in the country, says a study by property consultant JLL India. In it’s report ‘Livability Quotient A Paradigm Shift in India’s Emerging Cities’, the report has evaluated 10 emerging cities, including townships by private developers, for their city administration practices, sustainability, and overall livability.

The government has launched Smart Cities mission to decongest tier 1 cities and improve their livability quotients. These emerging cities have been formed with a mandate similar to many goals that a smart city should entail such as the overcrowding of adjacent metrocities and better connectivity with the workplace among others. These emerging satellite cities offer innovative solutions to challenges posed by urbanization. These cities will attract an influx of aspirational residents and corporations, resulting in the creation of the next generation megacities that are much different from what we see today in India.